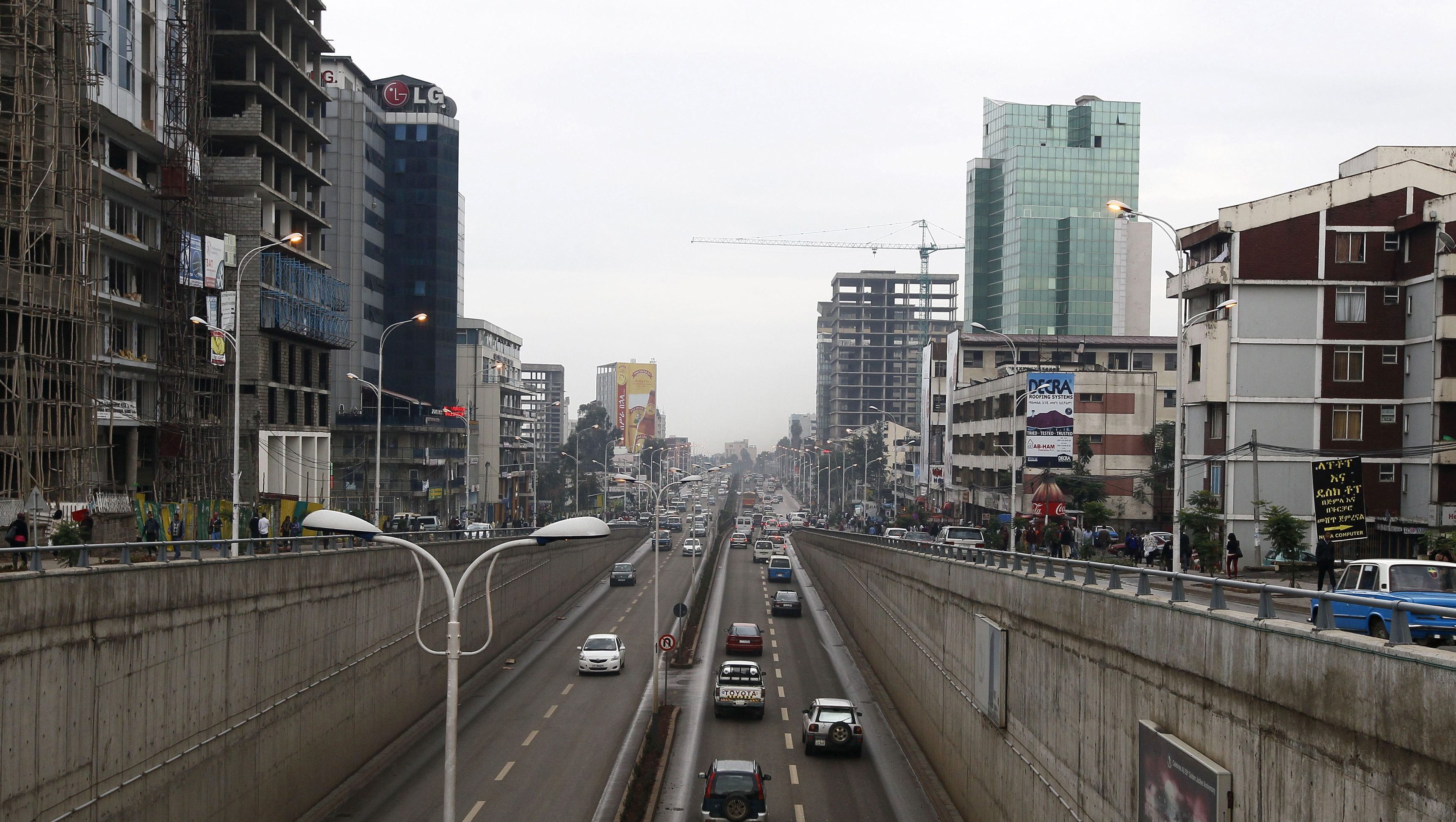 Ethiopia’s capital Addis Ababa is about to get cleaner and greener. But first, it needs your money.

The office of prime minister Abiy Ahmed has launched a crowdfunding campaign aimed at making the capital a site for urban tourism by developing greener spaces along a 56-kilometer (35 miles) river stream. Dubbed “Dine for Sheger”—’Sheger’ is a moniker for Addis Ababa—the three-year initiative is targeting individuals, local and global businesses, international organizations, and members of the diplomatic corps.

The project will also help mitigate against the flooding at the riverbanks, create bicycle paths and walkways, and nurture a green economy that would make the city more competitive.

To kickstart the project, Abiy’s office will hold a dinner at a cost of 5 million birr per plate—or $175,000. The premier’s office promises anyone who donates will have a plaque with their name placed along the river routes besides scoring a private photo-op with Abiy himself.

The event is symbolic of the many ways Abiy, who rose to power a year ago, is trying to change Ethiopia’s strategic importance both globally and in the Horn of Africa. The choice of Addis Ababa is also critical, given how much the federal capital was at the heart of the anti-government protests that eventually led to the resignation of ex-PM Hailemariam Desalegn and launched Abiy to power. Since taking the mantle, the 42-year-old has preached the philosophy of “medemer,” or unity, in contrast to the ethnic compartmentalization that has plagued the Horn of African nation for decades.

Yet for all the optimism his leadership has inspired, Abiy knows his administration has to institute reforms that would create more opportunities for its 100-million population. The prime minister has so far embarked on opening up key state-controlled sectors like aviation and telecom, promising to streamline banking regulations, increasing agricultural and manufacturing productivity, and boosting domestic and foreign investment.

Abiy has also helped establish the Ethiopian Diaspora Trust Fund, an independent outfit meant to crowdfund among Ethiopia’s over 3-million strong diaspora population. The fund’s website notes they have so far collected over $2.4 million in donations from as little as $30.

The green initiative could prove transformative for Addis Ababa, one of Africa’s largest and storied cities. The city has a huge diplomatic presence and is home to both the headquarters of the African Union and the United Nations Economic Commission for Africa.

The efforts to transform Ethiopia’s capital also comes as cities like Kigali and Johannesburg move to create jobs and reduce the effects of climate change by developing greener and smarter cities.

Jonathan Tadese, a US-based Ethiopian strategy consultant says “a lot of organizations and individuals would be interested” given the kind of opportunities it will open up for the city and its people at this crucial juncture. So far, Abiy’s plan has found a hearty supporter: during a visit this past weekend, Kenya’s president Uhuru Kenyatta said Kenyan companies will contribute to the “Dine for Sheger” fundraiser.

Sign up to the for news and analysis on African business, tech and innovation in your inbox