Concerned viewers of Netflix documentary Fyre – The Greatest Party That Never Happened have clubbed together to raise more than £100,000 for a caterer who was left out of pocket after collapse of the disastrous music festival.

The streaming giant’s scandalous documentary dropped on Friday 18th January and viewers were particularly struck by the story of local caterer Maryann Rolle, who owns the Exuma Point restaurant in The Bahamas.

Maryann was hired to provide food for the infamous festival – spending around £40,000 on staff and supplies – but she was left unpaid when the luxury music event unravelled in 2017. 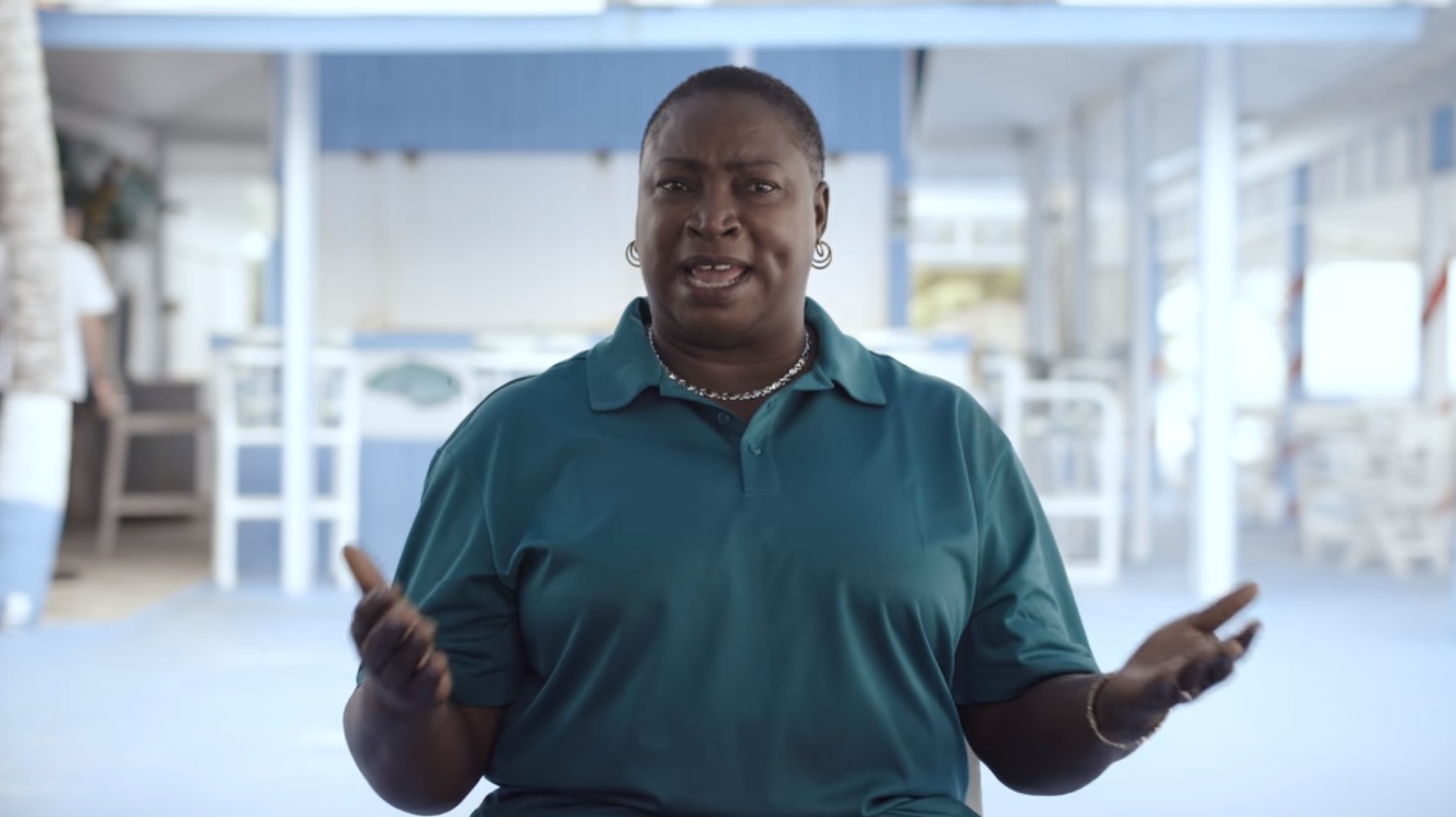 Maryann Rolle was left empty-handed after the event. Credit: Netflix

Speaking in the documentary, an obviously distressed Rolle said: “I had ten people working with me directly. They were just preparing food all day and all night, 24 hours. I had to pay all those people. I went through about $50,000 of my savings that I could have had. They just wiped it out, and never looked back.”

But when guests, some of whom shelled out £3,000 for a ticket, arrived, they were met with a lack of basic facilities such as running water, with guests complaining about the standards of food and drink. The entire festival was eventually called off.

The documentary’s executive producer Gabrielle Bluestone tweeted a link to the official fundraising page, saying: “For those of you asking how to help Maryann Rolle, the Bahamian woman who spent $50,000 of her savings to feed the local laborers who worked on the Fyre Festival, she has an official gofundme page here.”

For those of you asking how to help Maryann Rolle, the Bahamian woman who spent $50,000 of her savings to feed the local laborers who worked on the Fyre Festival, she has an official gofundme page here: https://t.co/eLawHgE92E
– Gabrielle Bluestone (@g_bluestone) January 18, 2019

On the page, which has raised more than US $129,000 (£100,000), Maryann said: “It has been an unforgettable experience catering to the organisers of Fyre Festival. Back in April 2017. I pushed myself to the limits. I was catering no less than a 1000 meals per day. Breakfast, lunch and dinner were all prepared and delivered by Exuma Point to Coco Plum Beach, and Roker’s Point where the main events were scheduled to take place. Organisers would also visit my Exuma Point location to enjoy the prepared meals.

“Fyre Fest organisers were also checked into all the rooms at Exuma Point. As I make this plea, it’s hard to believe and it’s embarrassing to admit that I was not paid. I was left in a big hole! My life was changed forever, and my credit was ruined by Fyre Fest.My only resource today is to appeal for help.” 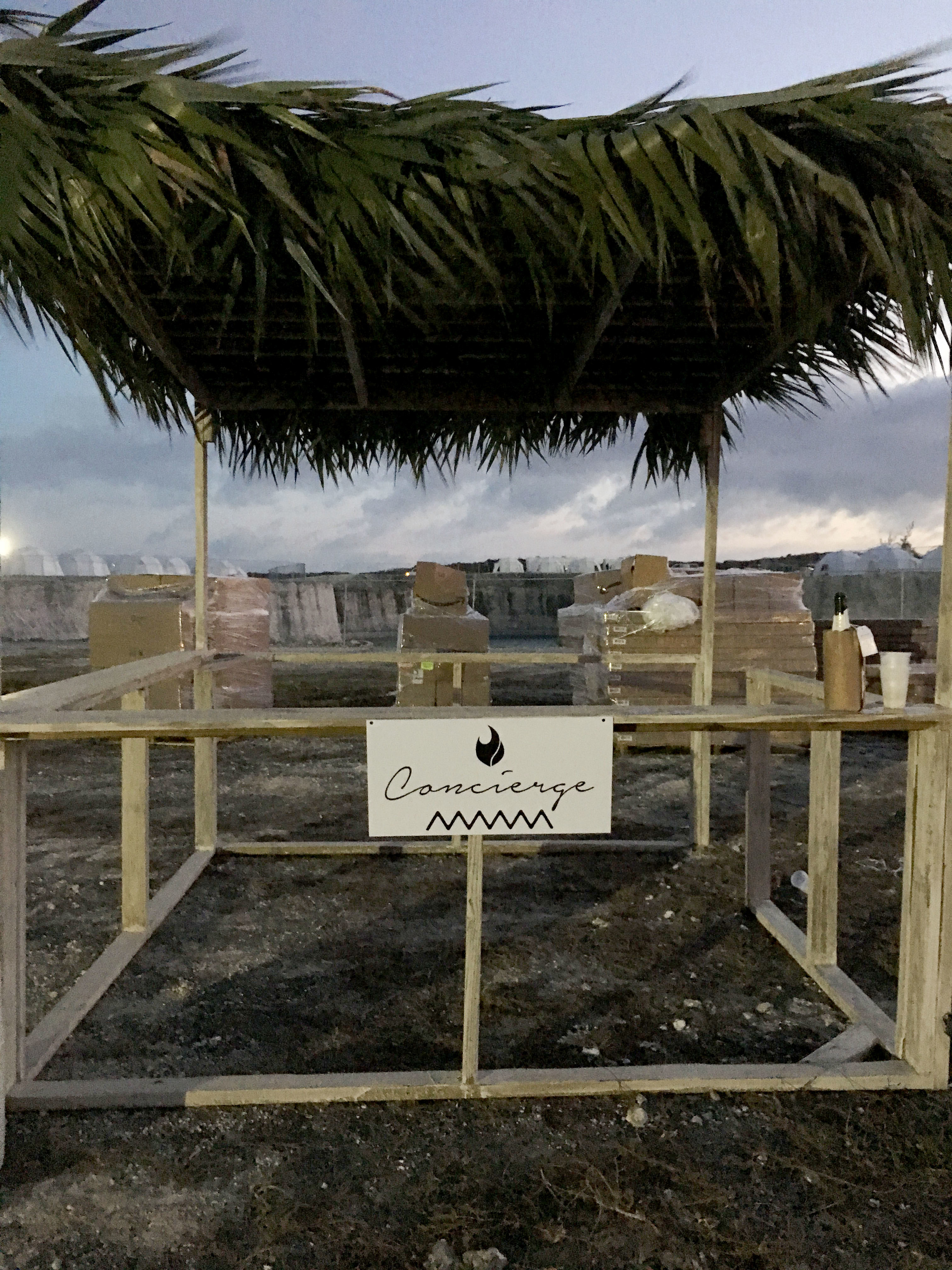 Maryann’s story comes on top of the other residents who were left out of pocket, including the builders and labourers who put the festival together.

Festival organiser Billy McFarland is currently in jail after being sentenced to six years in prison and being ordered to forfeit US $26 million for wire fraud and his role in the Fyre festival debacle.

You can donate to the fundraising page here.