Inside a Russian cryptocurrency farm

Hackers have carried out a heist on a leading digital currency platform, making off with bitcoins worth more than $70 million.

“Yesterday morning at about 1 a.m. a hacker or a group of hackers was able to infiltrate our systems through a compromised company computer,” NiceHash CEO Marko Kobal said in a video statement Thursday.

NiceHash, which describes itself as the largest marketplace for mining digital currencies, said late Wednesday that it was suspending its operations for at least 24 hours because of the security breach. Kobal said attempts to bring the system back online are still underway.

Roughly 4,700 bitcoins were stolen from the site’s account, the CEO said.They’re worth roughly $75 million as of Friday afternoon in Asia.

Cryptocurrencies are virtual “coins” that are “mined” by computers using complex algorithms. Bitcoin is the most popular one.

NiceHash provides a platform for users to mine for other cryptocurrencies and get paid in bitcoin. That could involve significant sums: Kobal said the site had paid out over $1 billion since it started four years ago.

Bitcoin’s value has soared in recent weeks, crossing $17,000 for the first time on Thursday.

NiceHash has notified all major bitcoin exchanges and mining sites about the breach in order to track and possibly recover the stolen currency.

The hackers appear to have entered the NiceHash system using the credentials of one of the company’s engineers.

“Given the complexity and security of the systems in place, this appears as an incredibly coordinated and highly sophisticated attack,” Kobal said.

He didn’t say whether funds had been taken from NiceHash users’ accounts as well. 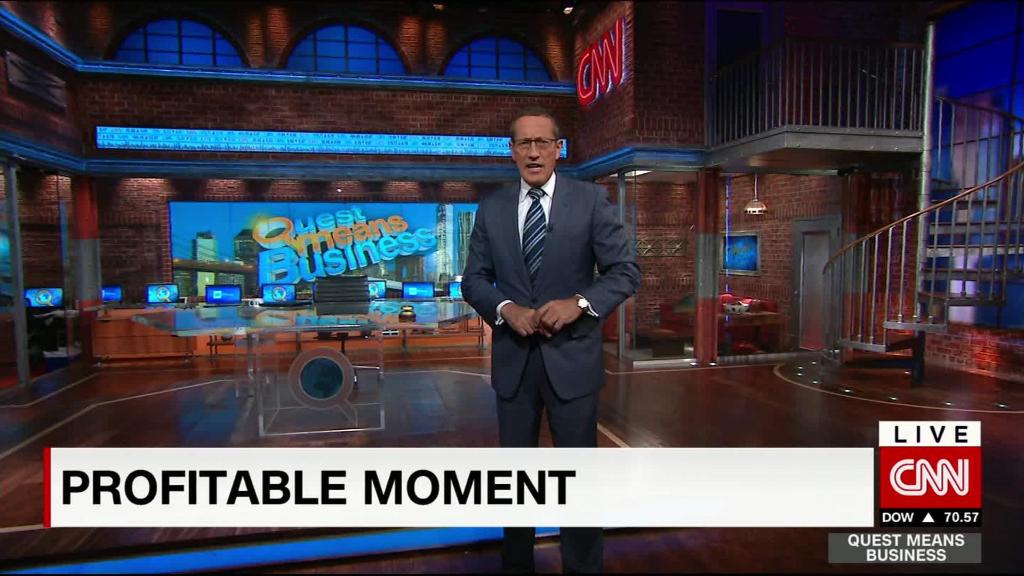 “While the full scope of what happened is not yet known, we recommend, as a precaution, that you change your online passwords,” NiceHash had earlier warned users.

“In addition to undertaking our own investigation, the incident has been reported to the relevant authorities and law enforcement and we are cooperating with them as a matter of urgency,” it said.

The cyber heist is yet another reminder about the vulnerability of some digital currency platforms.