How One Tech Writer Threw Away $14.8 Million Dollars In Bitcoin Along With His Old Hard Drive

You’ve probably heard of Bitcoin, even if you’re not sure what it exactly is. It’s a cryptocurrency that’s been around since 2009, where “miners” obtain the currency by spending electricity and processing power to carry out the complex calculations needed to mine them. Since Bitcoins are a finite resource, their value has been appreciating for years, from $1,000 at the end of 2016 to over $10,267 now. 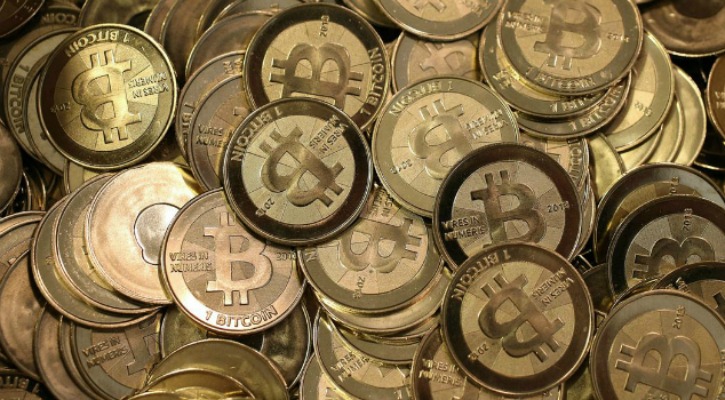 So, it’s heartbreaking that someone owned a literal fortune in the cryptocurrency, and then accidentally threw it all away. Campbell Simpson, the Technology Editor at Gizmodo Australia, narrated the tragic tale back in May, of how he literally threw away $14.8 million in the trash.

Simpson bought the $25 worth of Bitcoins in 2010 for $1.5 each. He then promptly put it into storage, as an offline text file composed of his encryption key. The practice is pretty common with cryptocurrency owners who don’t want to risk a server crash wiping their funds, and don’t intend to access them very soon.

However, when Simpson moved out of the apartment he shared with his then-girlfriend about a year later, he decided to trim the fat from his belongings. One of the things he decided to get rid of was an old 250 GB hard drive, one he had used to store pirated music and movies, work assignments and other stuff.

Unfortunately, while the photos and other stuff on the drive were already backed up, his 1400 Bitcoins were not. 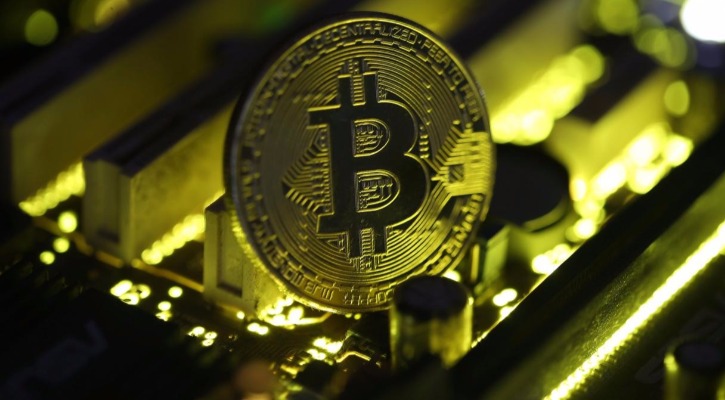 When he realised his mistake, he was just slightly pissed off. After all, his $25 investment had appreciated to $4,000. That’s a lot of money to lose. Of course, over the years, that value just continued to rise, much to Simpson’s heartache each time he realised just how much his stash would be worth.

I’m generally pretty easygoing in life, I think, and I can laugh about it for like 95 per cent of the time, but also, man. Man. What if.

“I spent $25 on some Bitcoin,” Simpson said in his account later. “When I realised what I’d lost, they were worth about $4000. If you wanted to put a dollar figure on the anguish that I feel, it’d be somewhere between those two. Definitely not in the realm of millions of dollars. It’s mostly a fun story that I trot out every now and then, and occasionally pretend to be mock-upset about, and only occasionally actually upset.”

We’re not sure we feel the same way, though.

I could have bought a house. In Sydney. At Sydney prices. I could have moved around the world or bought a goddamn yacht or something.