Value Of Bitcoin Plummets On ‘Mad Friday’ For Cryptocurrency

The price of the digital currency fell as low as $12,504 (£9,350) on Friday morning, according to CoinDesk’s Bitcoin Price Index, with the cause of the sudden fall in price not being immediately clear.

Bitcoin hit a record high of $19,666 (£14,700) on Sunday in the lead-up to exchange giant CME Group’s launch of its Bitcoin futures, and has since lost about a third of its value. Reuters reports that Stephen Innes, head of trading in Asia-Pacific for retail FX broker Oanda in Singapore, has suggested there have been moves out of Bitcoin into Bitcoin Cash, a clone of the original cryptocurrency.

Discussing Bitcoin’s recent retreat, Innes said: “Most of it is unsophisticated retail traders getting burned badly.”

Emil Oldenburg, the co-founder and CTO of the influential website Bitcoin.com has admitted he is skeptical about the direction in which it’s headed. 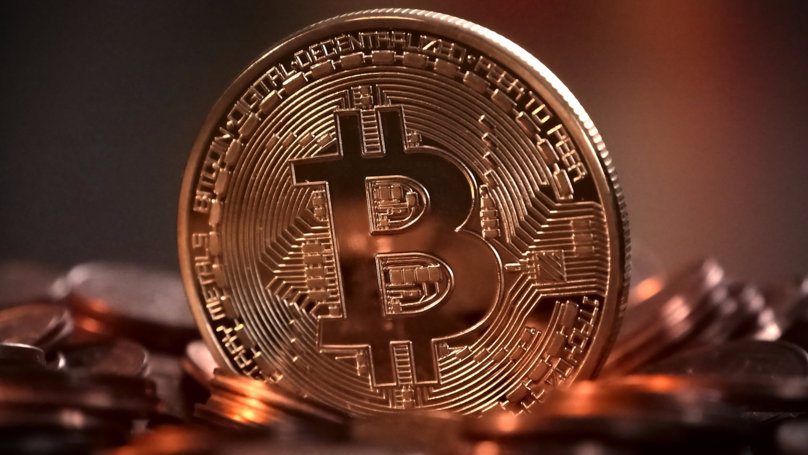 Oldenburg’s even gone so far as to sell all of his Bitcoin and re-invest it in Bitcoin Cash (BCH) instead as he believes that the spin-off currency has a brighter future in store.

“I would say an investment in Bitcoin is right now the riskiest investment you can make. There’s an extremely high risk,” he said in an interview with Swedish tech site Breakit.

“I have in fact sold all my bitcoins recently and switched to Bitcoin Cash.”

Two of the problems Oldenburg has highlighted with Bitcoin is its high transaction costs and confirmation times – with fees doubling every three months and the average transaction taking 4.5 hours to confirm.