Blockchain-based Sportsbet.io off the table in Switzerland

Switzerland wants to go domestic with its gambling industry. It frowns upon foreign operators targeting its residents, and continues to scour the Internet for entities that might not meet its stringent guidelines. The Swiss Federal Casino Commission (ESBK) for its German acronym) has already banned a number of different domains that it found violated its policies, and added several more last week. One of the latest is Blockchain-based gaming operator Coingaming Group, which has found its Sportsbet.io platform shown the door in the country. 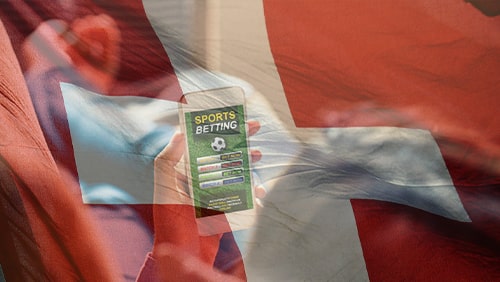 Switzerland doesn’t want foreign gambling brands to have a presence in the country, and the ESBK is constantly looking for violators. Last week, it blocked a total of 36, bringing to 285 the total number of domains that are now banned from offering their gaming services to Swiss residents. In addition to Sportsbet.io, Bob Casino, CampoBet, Luck Bird Casino and more are now also persona non grata.

When the ESBK adds a new name to its blacklist, it shares the data with the country’s Internet Service Providers (ISP). These, in turn, are required to block access to those websites. Those who try to circumvent the restrictions or who don’t adhere to the ESBK’s requirements can find themselves in court, being brought up on charges of violating Switzerland’s Swiss Money Gaming Act. Since Comlot, the country’s telecom authority, maintains its own blacklist, there’s no escape from regulatory oversight, and ISPs would be smart to react quickly to remove access to the offending sites.

Switzerland updated its gambling laws at the beginning of last year, paving the way for iGaming in the country. However, per additional regulations that were put in force in July 2019, no one is allowed to offer services to the country without first receiving a gaming license. Six casinos were initially approved to offer online casino games, while the ESBK has been working nonstop to prevent unauthorized access. Across the first six months of the restrictions, the commission had ordered 110 domain names to be banned, and had launched criminal cases against 108 operators for providing illegal gaming services.

Fortunately for Sportsbet.io, it has the means to overcome the loss. In September, it signed a sponsorship deal with the English Premier League’s Arsenal to become the soccer team’s official betting partner for the next three years. The agreement includes a provision to have both entities advance women’s soccer in Estonia, the home of Sportsbet.io. That initiative will see coaches from Arsenals conduct training for the country’s under-19 national women’s team.

The post Blockchain-based Sportsbet.io off the table in Switzerland appeared first on CalvinAyre.com.