Line, the Japan-based mobile messenger operator owned by South Korea’s Naver, has announced plans to launch its own cryptocurrency and an underlying blockchain network to support it, in a move to attract more users to the Line business ecosystem.

The company plans to launch the digital tokens, dubbed Link, this month. Link tokens will not be issued in the form of an initial coin offering but via a reward system that gives users Link in exchange for using and engaging in services within Line.

The Link tokens will be listed exclusively on Bitbox, Line’s cryptocurrency exchange, where they can be exchanged for other digital assets. Link would be used to pay for content and services offered by Line, such as web comics, commerce and gaming. 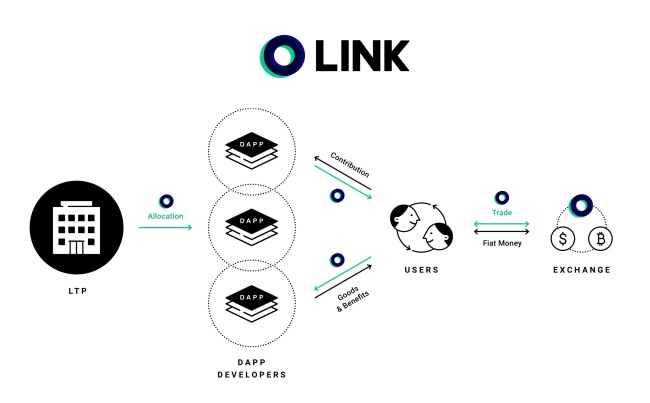 However, Link will not work as a currency in the US and Japan, due to a lack of regulatory approval. Users in Japan will instead be rewarded Link Points that can be used within Line’s service offerings.

In addition to its own apps, Line is also looking to invite third-party developers into its blockchain network, Link Chain. It is a service-oriented blockchain network that enables decentralized apps to be applied directly to the Line messenger platform.

Line said it has leveraged its platform development expertise to create an outstanding blockchain network that guarantees stability and minimized processing time, therefore making it suitable for hosting an exceptionally large number of users.

Line’s foray into token economies and blockchain networks is being followed by other players with a similar business model, namely Kakao, which operates Korea’s dominant mobile messenger KakaoTalk.

Like Line, Kakao is building its own service-oriented blockchain network with aims to create a token economy operating within services owned by Kakao as well as outside dApps, hoping to build new, decentralized business models.

Kakao’s blockchain subsidiary, GroundX, is hoping to launch by the year’s end an open blockchain protocol that offers increased scalability and speed — which have been difficult to achieve on existing major blockchain networks like Ethereum.