Bitcoin is too hot for criminals. They’re using monero instead 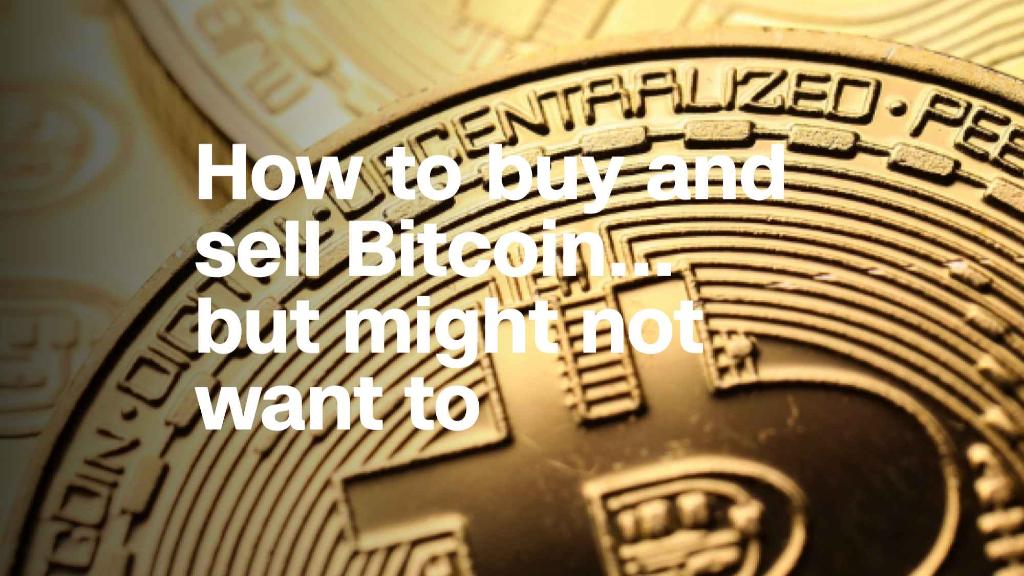 How to buy and sell Bitcoin

Bitcoin is becoming too hot for criminals so they’re switching to more obscure cryptocurrencies such as monero, according to European law enforcement officials.

Just as bitcoin has skyrocketed in value and popularity, so has the attention given to the digital currency by law enforcement agencies, making it a less attractive method of payment in the criminal world.

Europe’s top law enforcement official — Europol executive director Rob Wainwright — tweeted Tuesday that there will be a “progressive shift in 2018 towards criminal use of cryptocurrencies other than bitcoin.”

That shift makes it “more challenging for law enforcement to counter,” he added.

Experts say bitcoin is becoming too mainstream, and therefore too risky, for criminals.

“The fact that bitcoin is constantly in the spotlight makes it more valuable for investors, but certainly less valuable for its earliest fans — criminals — giving rise to interest in other alternative cryptos designed to avoid tracking,” said Daniele Bianchi, assistant professor of finance at Warwick Business School.

The number of cases where criminals have been identified through bitcoin tracing is increasing, according to Europol. Companies such as Elliptic and Chainalysis specialize in tracking bitcoin transactions, linking them to companies and individuals, and they work closely with law enforcement agencies.

Bitcoin may be challenging to track, but each transaction provides investigators with information that can lead them to the IP addresses of the computers sending and receiving the payment, the amount of bitcoins transferred and a timestamp, according to a Europol spokesperson.

That could be enough to identify those behind the transactions.

“This is, however, not true for some cryptocurrencies, which purposefully make the transactions hidden,” the spokesperson added.

According to Europol data, bitcoin used to account for roughly 90% of the cryptocurrency market until 2016. It now stands at 36%.

Monero, which was launched in 2014, offers even higher levels of privacy than bitcoin. Its technology makes it impossible to attribute transactions to any particular user or IP address.

Europol said monero is being accepted on several darkweb markets and has already been used in a ransomware attack.

Monero is currently trading at around $400 a piece. It was worth just $16 a year ago.

Bianchi explained that monero units are indistinguishable from one another, meaning that every unit of the currency can be substituted by another.

“This makes monero different from public-ledger cryptocurrencies, where [IP] addresses previously associated with undesired activity can be blacklisted and refused by network members,” he added.